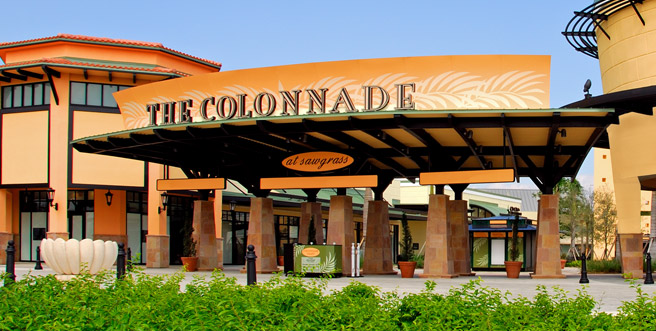 Reasons to choose us:

Originally known as Sunrise Golf Village, the City had a population of 4,300 and comprised just 1.75 square miles by 1967. Then, during the 1970s – as Broward County began to push west – the City experienced its first real growth.

In 1971, the City, by referendum, changed its name to the City of Sunrise. Through annexation, Sunrise eventually expanded to its current boundaries – encompassing more than 18 square miles, reaching the Everglades and dropping south of I-595/State Road 84. The City is situated approximately six miles west of Fort Lauderdale, and is adjoined by the communities of Weston, Davie, Tamarac, Lauderhill and Plantation.

By October 1984, the City had reached an estimated population of 50,000. In the mid-1980s, growth gave way to challenges, as the City was faced with financial difficulties, limited economic opportunities and a lack of adequate civic amenities. In the early 1990s, Sunrise worked to put its financial house in order, rebuild its infrastructure and establish itself as a center for business headquarters. It is the site of Sawgrass International Corporate Park – at 612 acres, the largest corporate park in south Florida.

In 1990, the first phase of Sawgrass Mills opened in Sunrise. Due to its continued popularity and expansion, the shopping and entertainment center has grown to almost 2.3 million square feet. It features 350 outlet and value retailers; food courts and full-service restaurants; movie theater and family entertainment venues.

The National Car Rental Center – now the BB&T Center – opened its doors in 1998. The arena is the home of the National Hockey League’s Florida Panthers, and hosts top entertainers and events.

Thanks in large part to these shopping and entertainment destinations, Sunrise has become one of Florida’s top tourist draws. Its location at the center of Miami-Dade, Broward and Palm Beach counties – in close proximity to the Florida Turnpike and I-95, and bordered by the Sawgrass Expressway, I-75 and I-595 – makes Sunrise accessible to area residents and visitors alike.

Sunrise operates its own utility services (water, wastewater and natural gas), as well as municipal fire-rescue and police departments. The City also maintains its own system of parks, as well as a soccer club, golf course, tennis club, playgrounds and swimming pools. The Sunrise Civic Center includes a 300-seat theater, an art gallery, an athletic club, and banquet facilities. Sunrise is also home to eleven public schools.

Figure out how much your mortgage payments will be, including property taxes and insurance.

We are dedicated to providing the finest customer service and professional assistance available in the Real Estate business. Whether you are buying, renting, or selling real estate, we will walk you through the process, hand in hand.